Cold rolling: using hot rolled steel coil as raw material, after removing the oxide scale by pickling cold rolling, the finished product is rolled hard coil, due to cold hardening caused by continuous cold deformation, the strength and hardness of rolled hard coil increases, the toughness and plastic index decreases, so the stamping performance will deteriorate, can only be used for simple deformation of parts. Hard roll can be used as raw material for hot-dip galvanizing plant, because hot-dip galvanizing unit is set with quenching line. The hard roll weight is generally 6~13.5 tons. The steel roll is continuously rolled on the hot pickling roll at normal temperature. The inner diameter is 610mm.

Product features: Because there is no annealing treatment, its hardness is very high (HRB > 90), the mechanical performance is very poor, can only carry out simple directional bending less than 90 degrees (perpendicular to the direction of coiling).

To put it simply, cold rolling is processed and rolled out on the basis of hot rolled plate rolls. Generally speaking, it is hot rolling - pickling - cold rolling such a process. 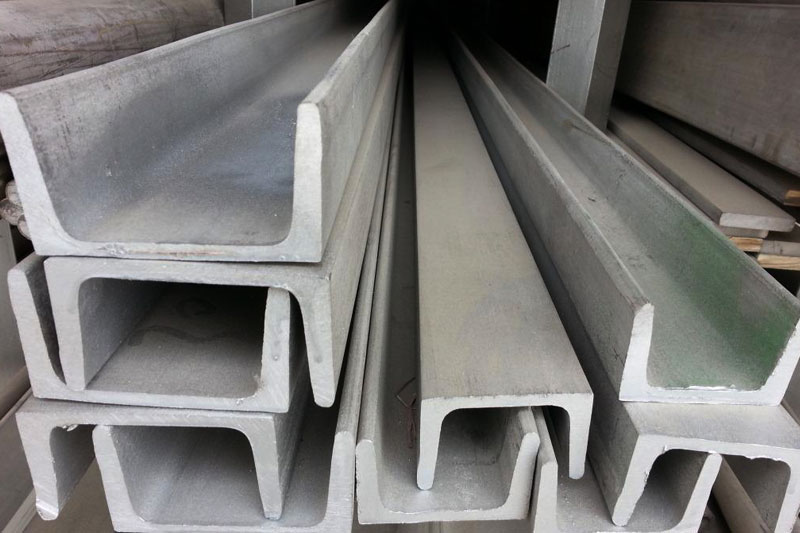 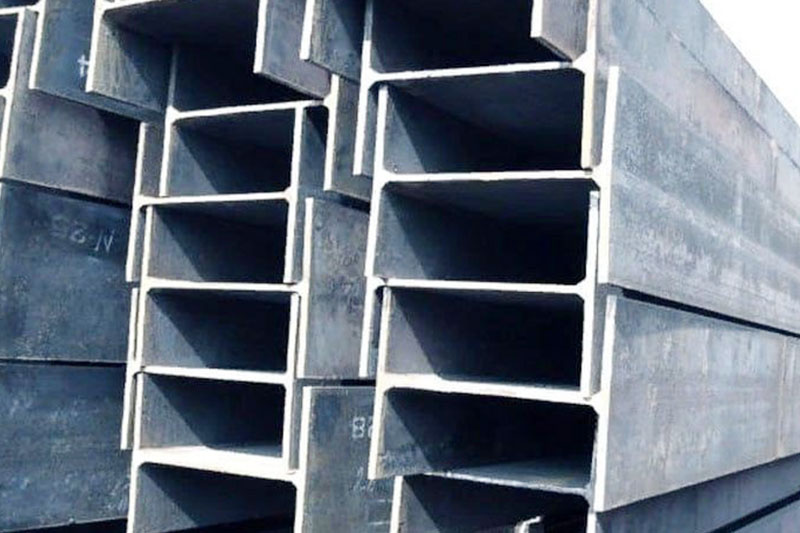 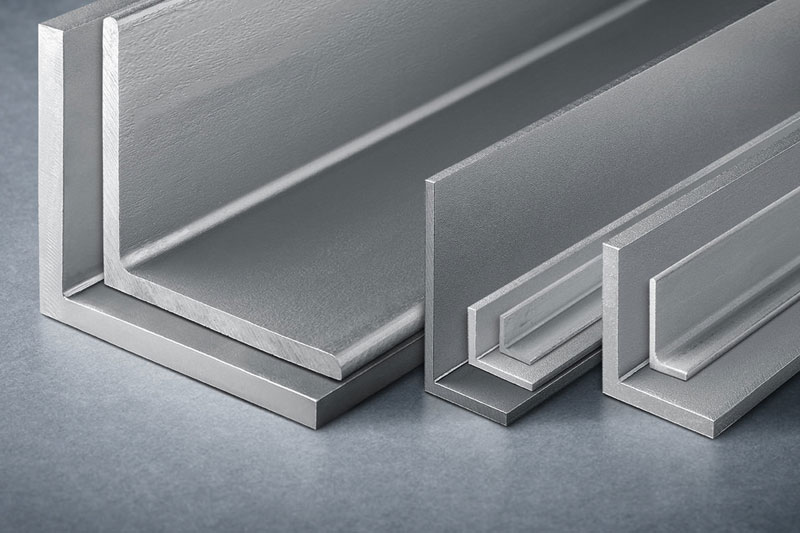 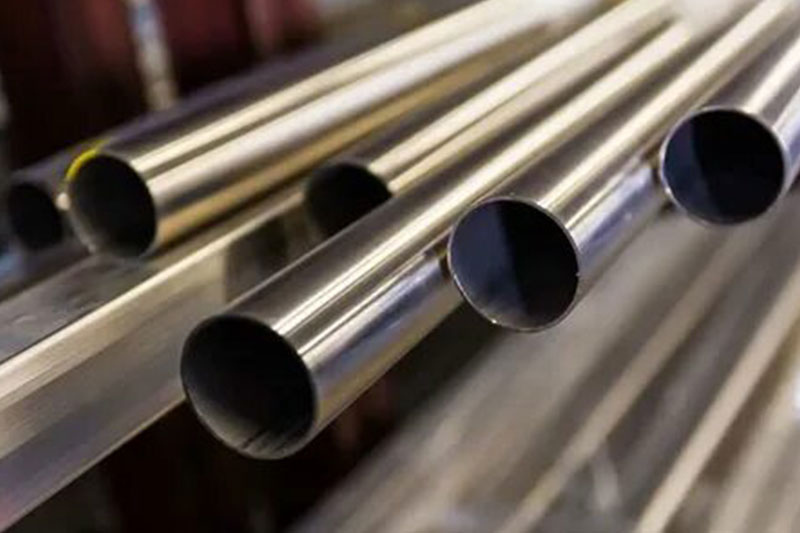 Submit OK，thanks
* This field above is required